This will give you some initial background and make you a master in numerology calculation.

So let’s get right into it, to understand Character Root Number 2. Are you ready?

A person with Character Root Number 2 is defined as the Communicator. Below shows an overview of the core positive and negative characteristics. 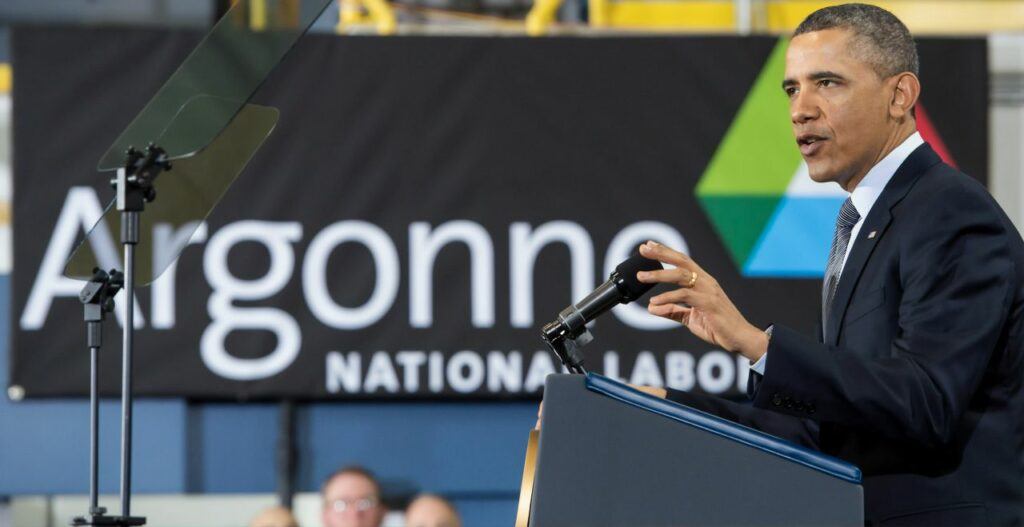 The Number 2 represents communication. To remember this, think in terms of the phrase “It takes two hands to clap”. And you should then be able to easily correlate this to a Communicator. Furthermore (and perhaps somewhat of a cold humour), a communicator likes applause after his speech (if you know what I mean..)

If you belong to Character Root Number 2, chances are you are naturally eloquent and enjoy a conversation. You are probably closer to be seen as a person who would listen and then be heard. You are persuasive when you talk and people are more willing to buy in what you said. And you display the qualities of patience and compassion which complements your persuasiveness that lets people trust you.

People feel good listening to you. This is because your inner character is one that is prone to look at things in other people’s shoes. Instinctively, you can relate to them more. In Stephen Covey’s ‘The 7 Habits of Highly Effective People’, the 5th habit, ‘Seek First to Understand, Then to be Understood’ sits very well with this Character Root Number.

A person with Character Root Number 2 is also better able to enjoy her work in a team setting and be successful in it. And this would be innately true given her tendencies to like to communicate. 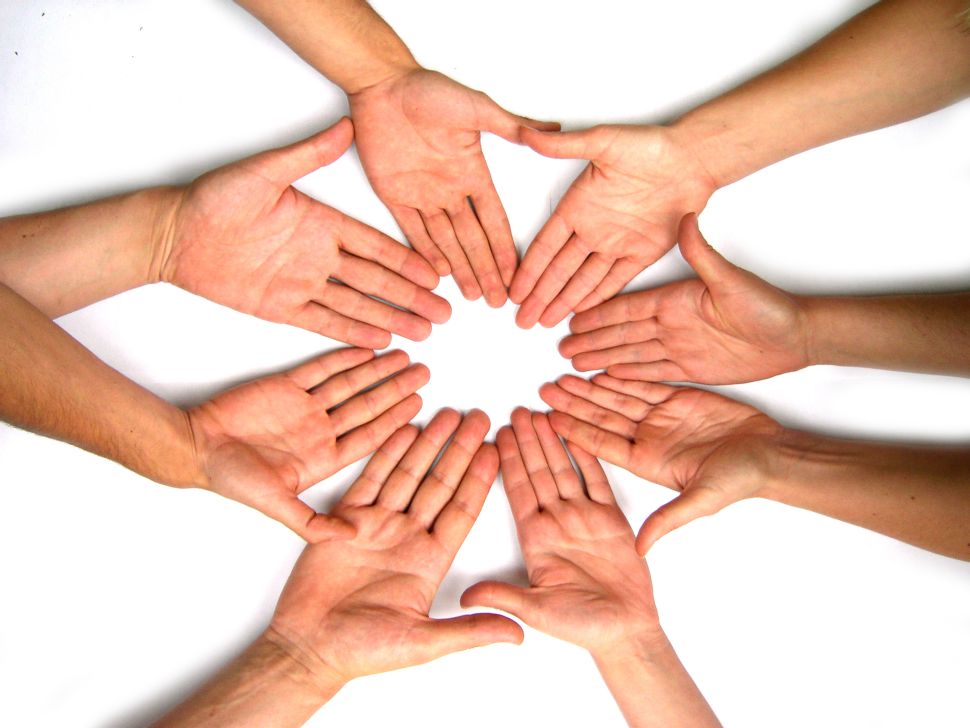 On the flip side, a person with Character Root Number 2 may over-communicate, a.k.a. Talkative. It’s a double-edged sword. The desire to over-communicate can certainly turn people away. It could get even worse if she is also one who talks bluntly.

She might also display the characteristics of being indecisive or hesitant to take action. She might be quite lost on what to do if she is left to work on her own and not in a team, or she will just need more time to complete a task. 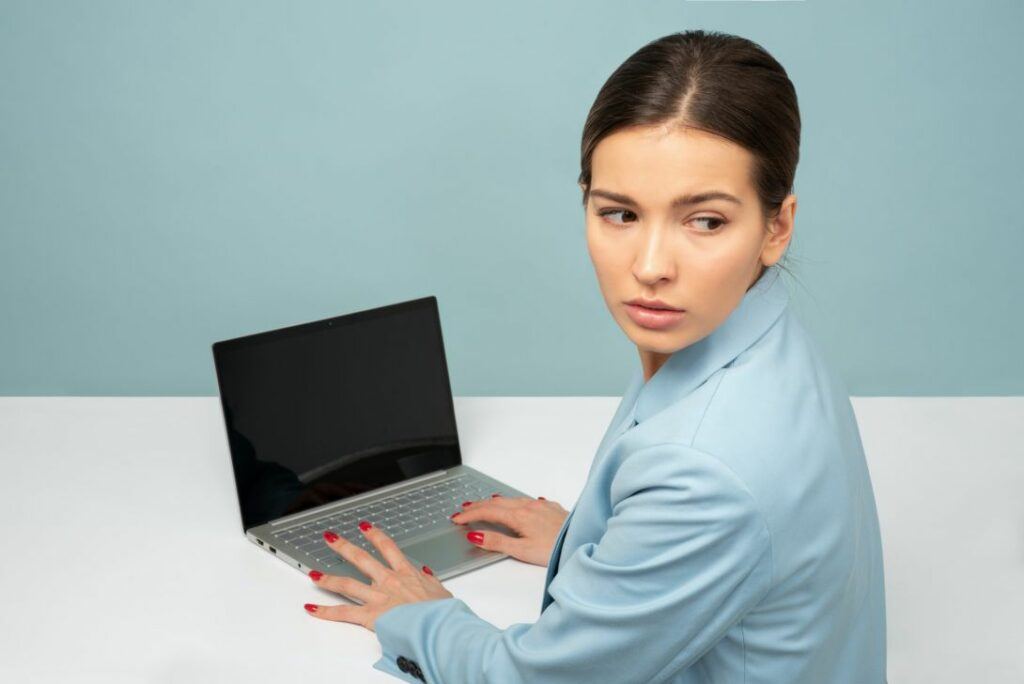 That being said, she can, therefore, be quite easily influenced since ultimately, she is not one who is naturally a decision-maker like Character Root Number 1. She is more of a listener and/or follower first and will not normally insist strongly on her stand. In other words, she is reliant on others to make decisions.

Depending on how and who she portrays herself to, and the situation she is in, it can reflect badly on her being seen as someone with a lack of independence, judgment and needs constant hand-holding.

If you are a Character Root Number 2

If you belong to Character Root Number 2, learn to play your positive traits to your advantage. While being a great communicator, you need to remember to rein yourself back as you simply enjoy talking. Be mindful of the body language whether your counterpart is still comfortable listening to you.

With the potential tendency to be indecisive, if this is the case for you, try to overcome this with more training and preparation in the things you are working on. Practice makes perfect, we can only get better each day is what I believe.

Your compassionate nature may also lead you to feel shy to bring up more sensitive topics. For example, if someone needed to borrow money from you, you are more than willing to lend. But if he/she did not return the money to you, you may find it hard to ask for it back. In essence, you want to maintain peace with everyone but in the end, you will feel hurt within. It feels like an irony, but learn to speak up from within. The compassionate attribute that helps you to connect with people can also backfire to hurt you. Learn to control it.

If someone is a Character Root Number 2

If you know someone who is a Character Root Number 2, know that they are natural communicators, just whether they are more on the positive or the negative side.

In case, she is more on the positive side, congratulations, you might just want to assign her as your spokeswoman. It should win hearts for your team or group. Such a person can be a leader too but she will need support from her team.

But if she is more on the negative side, seek first to understand, then try your best to remind her and help her along. Let her know how you feel and help her to improve. She needs that and she should not have difficulty listening to your advice.

Do you have any thoughts about this? Do leave a comment and we can discuss. There are so many more possibilities or scenarios and I’m very much keen to hear about them.

I’m not sure whether I was really surprised or not when I did this but it didn’t occur to me outright that this person I admire belongs to Character Root Number 2. He is born on 4th August 1961 and he is none other than Barack Obama.

The below diagram shows the calculation. 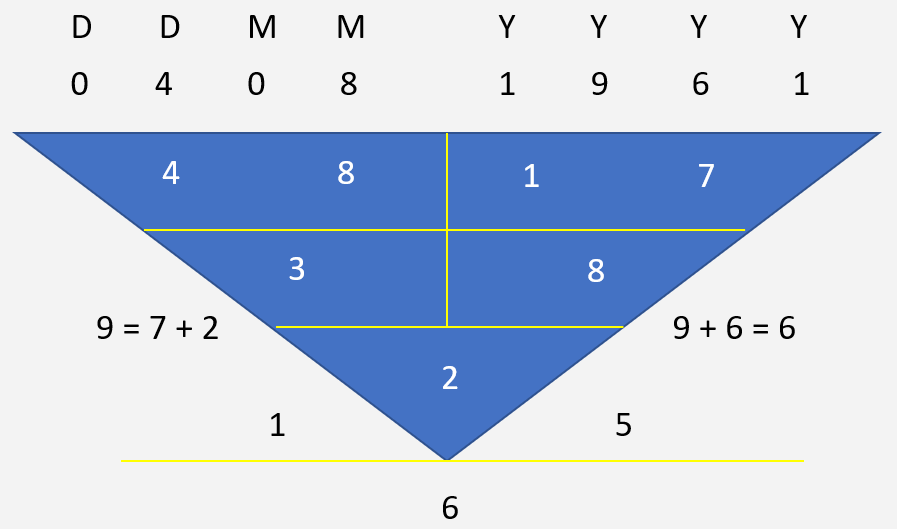 Have a look at President Obama’s best speeches. I don’t know if you can feel the connection after watching this video. I do, and I believe he fits perfectly into all the positive characteristics of Character Root Number 2. What do you think?