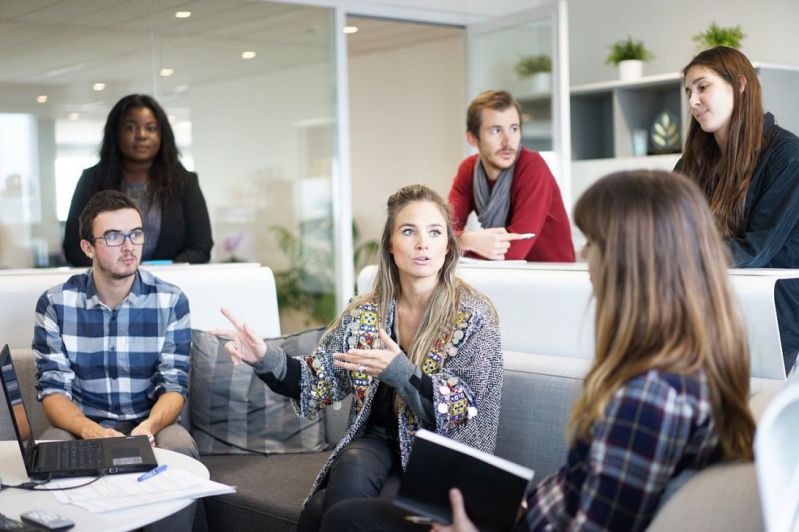 In this article, we will be going through the numerology number meanings of Character Root Number 4. In case this is the first time you are reading about Numerology, I would recommend that you also go through my other posts below:

It should provide you with some background and help you to understand better how the calculation work before going through the meaning.

The Character Root Number 4 is defined as the Mastermind. The below list shows an overview of its positive and negative traits:

The Character Root Number 4 represents planning and organisation. If you belong to this number, chances are you are a natural planner who has an analytical mind and attention to detail. You derive a sense of accomplishment through your hard work.

You are intelligent, have good observation and judgment in the things you do, and can convince people with your knowledge and beliefs. People trust your work or views and give you their support. You are perhaps seen as that midfielder who can cover all angles or exercise command and control. You have a bird’s eye view of what’s happening. Nothing could escape your eye.

And you are creative and values beauty. Your natural planning instincts compel you to reach perfection. Things that you do, involved in, or in charge of should feel good, look good on top of being practically sound. It makes people appreciate you even more.

Being a natural planner, you might tend to over plan. Because you end up with so many things to consider and so many things to do, this can create stress on yourself with your perfectionist attitude. You might become impatient and flare-up on others when things do not go in the orderly, detailed fashion that you wanted. It can thus strain your relationship with others.

Therefore, people may see you as a pessimistic individual where you tend to overthink too much and brace yourself on the negatives. Being picky or calculative becomes part of the whole package of people’s perspective on you.

One of the intrinsic sides of Character Root Number 4 is that you tend to feel insecure. Your effort to be that perfectionist in whatever you do is really to help yourself feel and find your worth and strive to become more secure in your surrounding. And the last thing you don’t want is to have that sense of losing your reputation.

If you are a Character Root Number 4

You are most suitable for thinking work and things that are structured. In that sense, you can be quite a rigid person even though it depends on many other factors or situations that you experienced throughout your life. But the nature of Character Root Number 4 is basically in such a manner.

Sometimes, you have to learn to let go of some of those details and perfection so that you don’t overly stress yourself and even cause your health to deteriorate. It is a judgment call on when to activate your natural characteristics and when not to.

And that is obviously your strengths, where you can see things much sharply and well-rounded than any others. Play towards those strengths but remind yourself to do it in moderation.

If someone else is a Character Root Number 4

If you are not a Character Root Number 4, but someone else in your team is, then you got yourself a great team member. Someone’s going to do the dirty work for you, just kidding… or probably not.

As you know by now, the fact is, he will be there to scrutinize every single tiny detail meticulously. He is not likely going to let you off if you forget to do something that goes against his innate nature. Isn’t this wonderful?

So the thing you need to take note of is to do your best to give him the details he wants and try to execute things the way he wants it, and he will be happy.

And lastly, if possible, try to reduce his tension by injecting some humor if you can, or if it makes sense to do so.

Lee Kuan Yew, Singapore’s Founding Father, belongs to Character Root Number 4. He was a lawyer by profession when he first started out and gradually establish his political party, which eventually won the election and became the government in 1959.

Mr. Lee has always shown to rule with an iron fist, and he is in control of everything in Singapore. He has been meticulous in planning out the whole country’s development. Examples of how he influenced his thinking on his colleagues and the people include:

But he certainly displays the characteristics of a Number 4. It takes a very detailed person who has everything well-thought-out and executes the way he wants it. The other thing about Lee Kuan Yew is that he welcomes feedback or alternative ideas if it really makes sense to him. Unless you have hard facts that can prove better than his thinking, he will not accept it.

If you do not know him well, below are some YouTube videos about him:

If you have any thoughts, do leave a comment on what you think or share the date of birth of someone you know who has this number, and we can discuss if you will.