Do you want to know what kind of characteristics does a person with Character Root Number 6 has?

In this article series on numerology number meanings, we are going to explore and learn more about the nature of people with this number.

The Character Root Number 6 is defined as the Sage. Below shows an overview of its positive and negative traits: 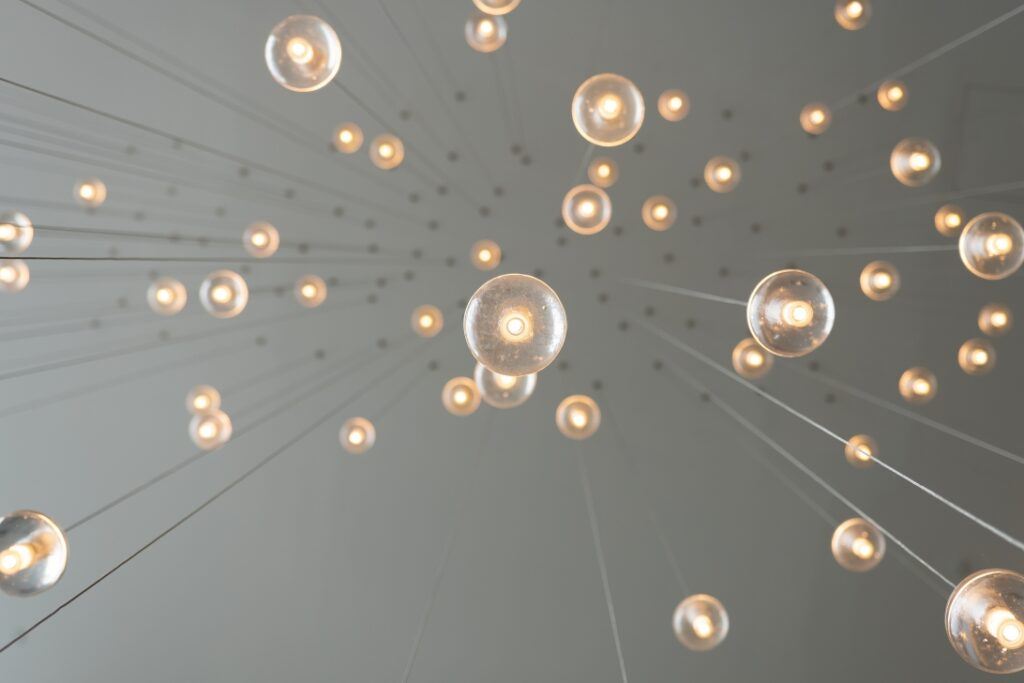 A Character Root Number 6 individual is a person who is hardworking and is able to win praise from others. He is a professional who has countless creativity with business ideas. An adventurous person, when he finds a new business opportunity, he will take action and will get good returns with his investments.

He is one who strongly believes and upholds his principles. Such a person usually has a clear sense of direction on what he wants to do and takes action with certainty. And he does this with great discipline and is strict on himself.

He is also an eloquent communicator who is good in a presentation to share his insights to the best of his abilities. Perhaps naturally or through his experience across time, he possesses or acquires excellent analytical skills to support this. This is coupled with his abilities to understand human nature, able to read people’s minds which allows him to cater his thoughts to others in a way that can be more agreeable to them. People are likely to see him as someone who is wise or intelligent and would more easily trust his words and be convinced.

Generally seen as a family-oriented person, a Character Root Number 6 is likely to portray a calming personality. People feel good to be around him as he may exude a nurturer feeling. He is also someone who are likely willing to give back to the society within his means.

Contrary to the positive traits, there can be certain aspects of a Character Root Number 6 personality to be quite the opposite.

It may be possible for people with this number to be risk-takers that are not supported by positive traits such as discipline as mentioned above. He can have many investment opportunities, and is very daring to take action to invest, but enters the market too early as he is impatient and suffer losses.

He may naturally attract wealthy people but somehow do not like to mingle with them. There is this bit of pride or strong self-esteem that makes him feel unwilling to rely on others to progress faster and prefers to depend on himself. He is very concerned about what people say about him or how people view his ideas or perspectives.

Stress is likely something that a Character Root Number 6 may bring to others and vice versa. As he can be quite a straightforward character, he is likely to let people feel uncomfortable and bring unnecessary stress.

Many people may also ask him for help as he is seen as someone capable and full of ideas. This pressurises him for he is a very responsible and committed person once he agrees to something. And unfortunately for him, when he declines to help, he may be seen as arrogant.

Being a family oriented person, he finds he is at times unable to choose his own lifestyle. As he struggles with this, things that he does can be half-hearted or indecisive.

And being a wealthy characteristic, a somewhat downside (depending on how one sees it) of being so means he can be quite a materialistic sort of person as he likes to pursue a high standard of living.

If you are a Character Root Number 6

You will thrive in working in areas relating to wealth or intellectual related careers. Your life goal is to pursue an ideal standard of living.

Harness your natural ability to attract wealthy people into your circles. If you want to move up to a higher level, this is something you need to do. Change your environment on who you mix with will change your life. This would apply to anybody but you have that advantage.

If you might be one of those Character Root Number 6 individuals who prefer being blunt and straightforward to get to the point, consider practicing and bringing out more of your other natural ability to be an eloquent communicator and able to read people’s mind. This will reduce conflicts or stress in your relationship with others.

If someone else is a Character Root Number 6

Suppose someone you know is a Character Root Number 6 and you find him to be more on the positive side, you can benefit by taking advice from him or even as a 2nd opinion, especially those views relating to business or investments. It might not necessarily need to be on the wealth side of things, it can be on basically anything. He is a good person to talk to get a different perspective and offer you good advice if he is willing!

But if you know a Character Root Number 6 person who may seem more on the negative side, then perhaps steer clear from him or at least know that he is not someone you can confide with. He might actually need help from you which you can try to offer in any way you can.

Warren Buffett, one of the top 10 richest people in the world, is a Character Root Number 6. He is a very 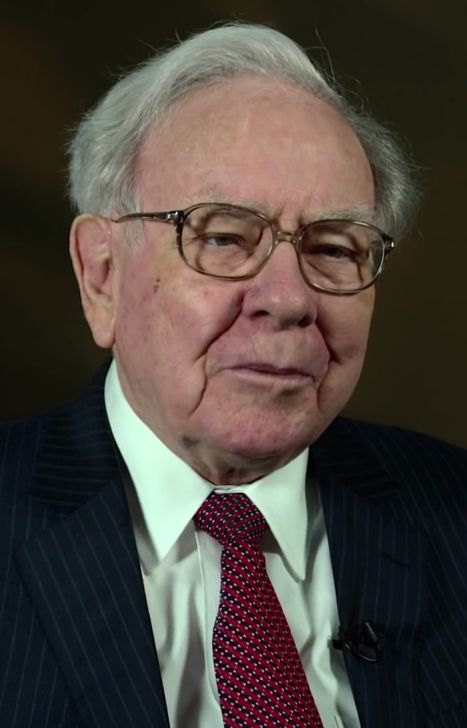 well-respected man and often quoted when comes to investments. People would buy his company’s shares or spent a lot of money to have lunch with him just to get some perspective and learn from him.

Despite his great influence, he is a humble man who lives modestly but yet is one of the world’s most generous philanthropists.

Some quotes from him that you might have come across:

“Risk comes from not knowing what you’re doing.”

“Never invest in a business you cannot understand.”

“The most important investment you can make is in yourself.”

Below diagram shows his numerology calculation.

If you have any thoughts, do leave a comment on what you think or share the date of birth of someone you know who has this number and we can discuss if you will.

And if you find this useful to anyone, do share in the links below and spread the word.