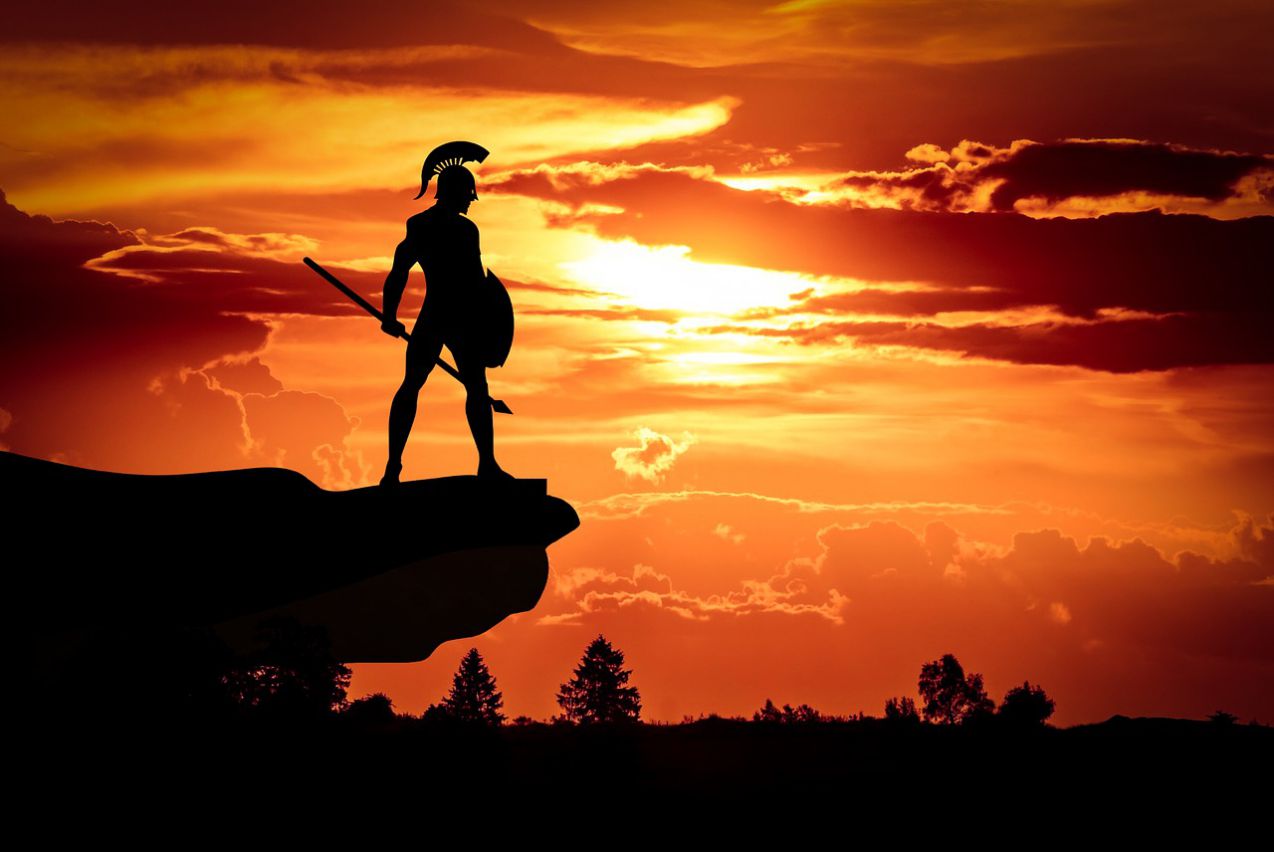 As you may have seen in my other post, I have briefly mentioned the meaning of the Numerology numbers for the nine character root numbers. Each of these numbers reveals a person’s characteristics on both the potential positive and negative sides.

Let’s go on a journey to explore the meaning of these numerology numbers in more depth! And if you have read my previous article, Numerology Calculation – The Pythagorean Method, you are already a master at calculating your numbers! Your next natural challenge is to understand the meaning of each number.

In this post, we will examine Character Root Number 1. Are you ready?

In a broad summary, below shows an overview of the positive and negative traits’ of Character Root Number 1. We would call it the Leader character.

As you can see, a Leader can always go both ways. Many other factors come into play. These can arise from your family and educational background or who you have mixed with in the past. All these can influence your growth from childhood to adulthood.

In the next sections below, let’s dig a bit deeper to get a better understanding? Okay, let’s go!

The Number 1 represents the beginning, so you should be able to logically relate this to the word creation, generating something from nothing. And that’s where you may further infer that to be a leader.

As such, if you belong to Character Root Number 1 personality, chances are you are naturally intelligent and is born to be a leader. You may not be gorgeous or good looking, but you exude a unique aura that attracts people to you. With that charisma, People feel good and want to be around you and rely on you. They are more than comfortable to confide with you (although you are not likely to do the same).

People with Number 1 easily attract people, and they are willing to follow you. You may be benevolent and is well-loved by your friends. You are independent and can make decisions confidently by yourself.

A person with Number 1, because of his leadership tendency, maybe stubborn, self-centered, and lonely.

Because he is confident about himself, he may not be willing to listen to advice from others. He does not like to be influenced by his friends’ or colleagues’ thinking once he has made up his mind.

It can lead to potential losses such as in business dealings, because of his unwillingness to heed the advice.

It also causes people to lose trust in him, and he might even become sidelined by others despite the positive tendency that Character Root Number 1 may possess.

With such a characteristic, we can also make an inference that he can be quite protective over his privacy, where he would naturally shield himself away from others, even for friends or family members. You might find him to be unapproachable at times.

With bad influences, and especially during times of stress such as at work, he may also succumb easily to vices and become addicted. And once that happens, his natural stubbornness may even make it harder for him to get out.

If you are a Character Root Number 1

If you belong to Character Root Number 1 and can relate to the negative traits, and if it bothers you, you can consider reminding yourself to listen and trust others more.

And since you now know more about your inner character, learn to self-cultivate and remind yourself often to steer away from the negative energies.

There is always something we can learn from others, so learn to cooperate and collaborate. Doing this will help build trust and ensure you stay in the herd. We are eventually social animals! Make use of your positive aspect in your Character Root Number 1, if you do it right, people will follow you, but you must involve them and refrain from deciding things on your own, where appropriate.

If someone is a Character Root Number 1

If you know someone who is a Number 1, know that such persons are natural leaders. And they do not like to be led by others, told what to do, micro-managed, or anything like this.

If you have to work with such a person, you need to give him space to do what he does best. Be assured that you can count on him to lead and do a good job.

But if negative traits’ tendency starts to show, then it is really about a few things like how do you persuade him to think otherwise and be understanding about his natural character.

And ideally, if everyone understands their numbers, therefore their strengths and weaknesses, then I believe the world will be a better place to live.

Hence, they may not be so interested if they felt you are emotionally or financially reliant on him.

If he requires it himself, then he will only confide with people closest to him (spouse or close friends) and will not usually listen to advice from others.

So if you are one of the latter, and while you want to help, it is best to remain silent sometimes.

Steve Jobs is born on 24 February 1955. And so, he belongs to Character Root Number 1, as shown in the diagram below.

His success with Apple is well-known. Without him, Apple will never have reached this stage to become one of the biggest tech giants and a powerful brand. He infused his vision, his why, into his people and product. People, from his colleagues to the consumers, believed in him. He has the passion and self-confidence to turn his dream into reality. He has that creative mind and challenges his colleagues to bring the best and give the best to their believers (consumers)

If you have any thoughts, do leave a comment on what you think or share the date of birth of someone you know who has this number, and we can discuss if you will.