The Character Root Number 5 is defined as one who is Ambitious. It sits right in the middle of numbers 1 to 9 so imagine it is sandwiched in between all the other characters, for better or worse.

Below shows an overview of its positive and negative traits: 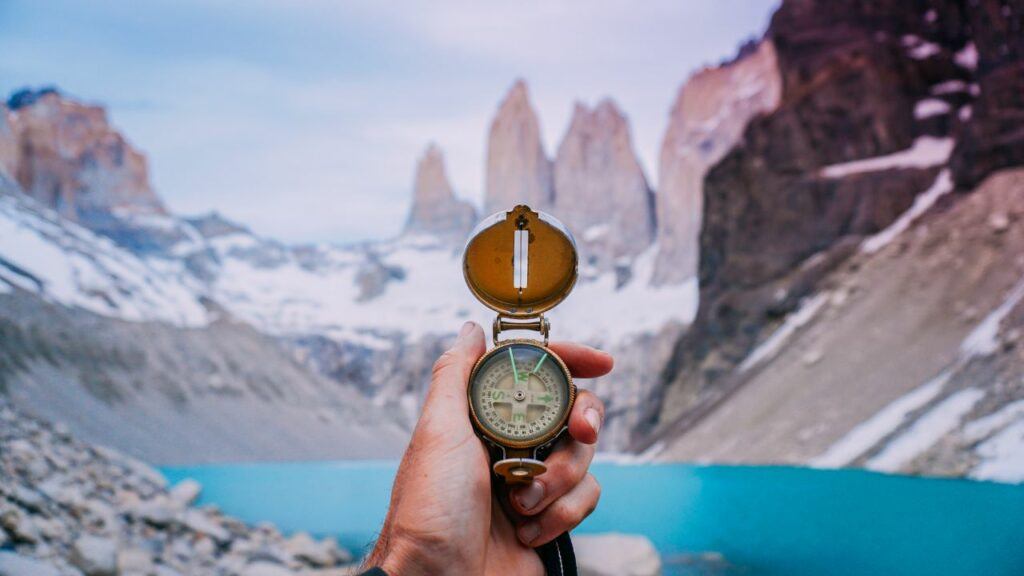 The Character Root Number 5 represents ambition. As mentioned, the number 5 is placed in between numbers 1 to 9. Being the middle child suggests he can see both sides of the story and is thus in that position to absorb all the good and bad traits from his siblings. He can thus go in any direction but he can also choose not to go. As such, he has many choices.

Being able to lead is one of Character Root Number 5 natural abilities. But this is provided whether he sees there is an incentive for him to do so and given the opportunity. He leads well with his ability to analyse all angles though he will need lots of information or data inputs. He can then be very clear in setting objectives for himself and others.

Some Character Root Number 5 may also be full of imagination and creativity. He may have a good deal of money-making ideas but need to learn to express them and put such ideas into actions. 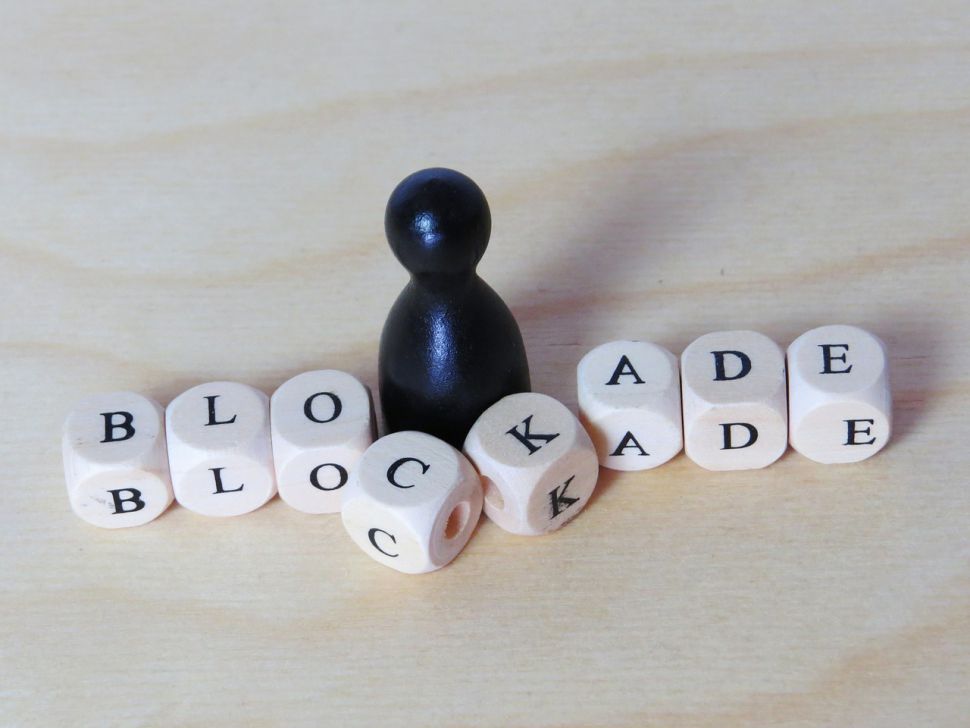 The greatest obstacle for a Character Root Number 5 is himself. He is his enemy, an obstacle, or hindrance to his progress.

People with this number are generally self-centered. Perhaps we might be able to infer that it is because his number is in the center of attraction, sitting in the middle of all the other characters that he finds himself special.

You will also find that he can be quite obstinate that he will not listen to anyone’s advice. It is like, if you ask him to go north, he will go south, or stay put. He will not easily listen to you or trust you, and he has his reasoning, believing he is right, you are wrong, usually. Such a person will need a lot of proof to convince him and get his trust.

It also means that he can be quite indecisive at times. Frankly, he has far too many things to think about as he is a very logical thinking individual. He needs hard facts to convince himself to act, which is sometimes lacking. All the dots pretty much needs to be connected before he can make a decision.

He may be quite reckless at times too because his emotions can be easily affected either out of gratitude or out of anger. If the latter happens, he can be very much defensive and blunt with his words. His train of thought will be disrupted and he may find it difficult to state his point of view or argument concisely.

If you are a Character Root Number 5

The main thing, if you belong to this number, is to learn to accept advice and let go of that ego to be less self-centered. Focus on your positive traits. Know that you are probably a hybrid of all the other numbers and you are well-positioned to succeed if you can put aside those undesirable characteristics.

Control your temper as well. This is not likely going to be easy for you to do because of your innate nature. But this is something to watch out for. Things in life do not always go your way. You might feel dejected relatively easily and that’s where you need to remind yourself that you are your enemy and pull yourself out of such feelings.

If someone else is a Character Root Number 5

Unless you know you have gained his trust and is genuinely willing to listen to you, learn to leave him alone and let him be. If something is wrong, tell him only when you have hard facts to show.

As he is a naturally analytical person, work with him, and utilise his strengths in this area where he can provide you with good analysis and ideas. He might just be your most valuable asset if you know how to navigate around him.

Adolf Hitler belongs to a Character Root Number 5 personality, and it is probably not surprising 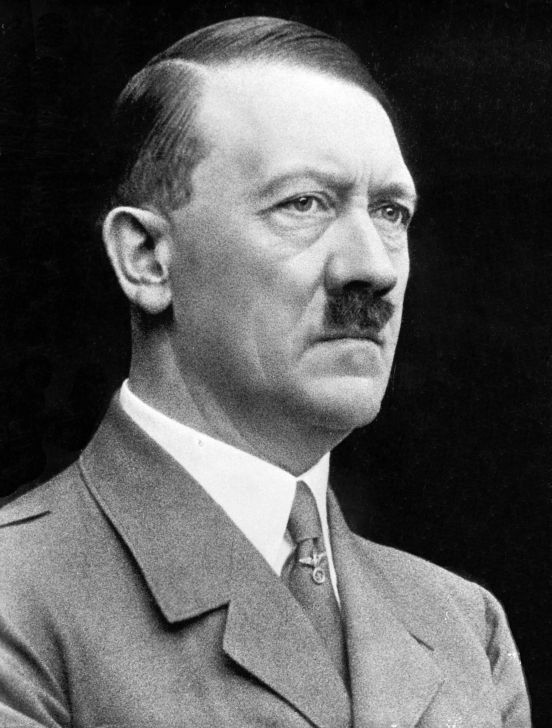 as I was researching for famous people with this number. One might be able to feel it if you know the characteristics of each number well enough (although indeed, sometimes there can be exceptions with numerology which I will talk about it at another time).

His ambition was certainly great although put into wrong use with his conquest in Europe. He was able to successfully round up the masses to follow him. I think anyone would have already know the story of World War 2 to a large extent and I won’t go through a history lesson which I must admit, I can’t anyway. Some YouTube footage showcasing his speeches as follows. I don’t speak German but just to get a feel on the vibes.

Powerful speeches, do you think? Could you relate to some of the characteristics of a Character Root Number 5? 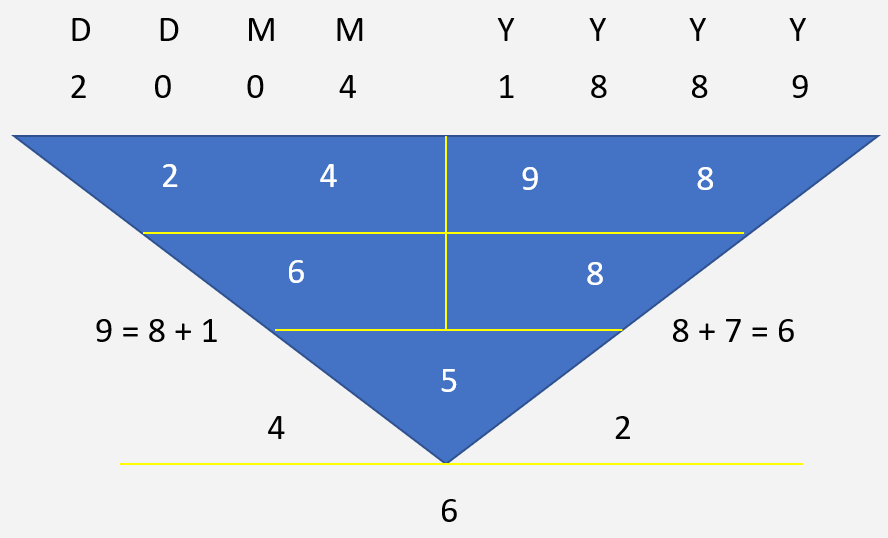 Maybe some of you might think that a Character Root Number 5 sounds bad as I used Adolf Hitler as an example. I just want to say that it is not necessarily the case. It also depends on the person’s background, what he has been through, and the circumstances he is in. There are always positives and negatives, yin and yang to everything. Perhaps Number 5 is in the middle, so it feels more obvious.

If you have any thoughts, do leave a comment on what you think or share the date of birth of someone you know who has this number and we can discuss if you will.