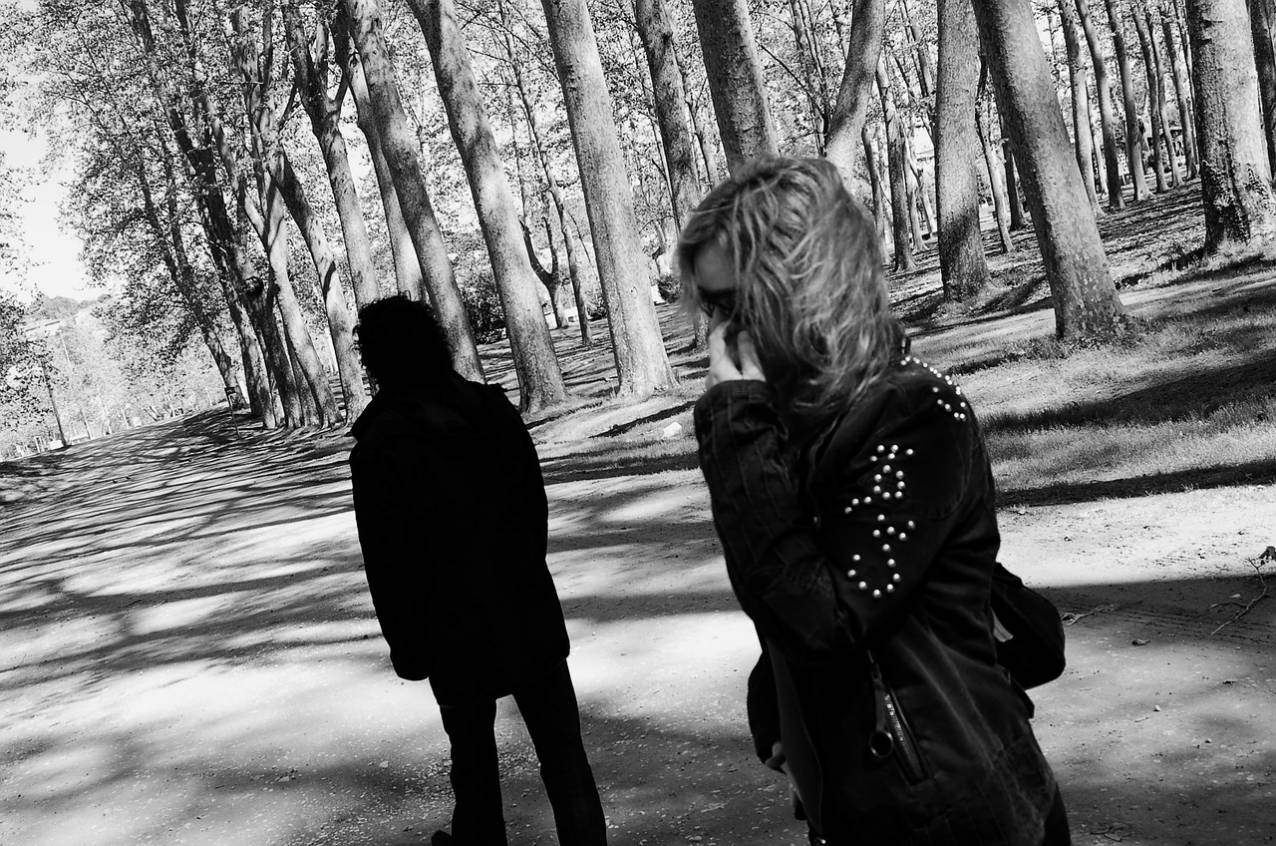 There are many number patterns that you will find when studying a person’s numerology numbers. And we can draw insights from their charts to analyze a person’s character. There are also special numbers in numerology that can reveal certain life-changing events.

As I learned more about the meaning of these special numbers, I am deeply surprised by what I have found. My research has proved to me that they are indeed accurate.

Numerology can be very accurate in helping us to understand a person’s character and discover what life events may behold.

In this post, I will be sharing 1 pattern that I came across as I was researching through famous people that I know. And this pattern arises out of Character Root Number 7, which you will find in my earlier post.

This pattern leaves a lasting impression on me because I also know friends who have this number pattern and have gone through such life events.

And this pattern I am referring to is the divorce pattern, the 8-8-7 number combination. This number pattern appears in the middle of the inverted triangle of the numerology chart. Below illustrates an example.

We may also read deeper into the meaning of the 8-8-7 number combination, where we can break it down to 8-8 and 8-7. If you recall what Character Root Number 8 means, it is primarily about responsibility on the positive and stress on the negative.

As such, we may see the 8-8 as a double-up, where it represents that people with this number pattern are undergoing a lot of stress and finds it difficult to focus. And in 8-7, it signifies that while they are diligent people, they may also cause pressure to others unknowingly.

This phenomenon is thus not a good sign in marriage unless they know how to walk out of their own numbers. If they understand their inner character well enough, it will help them become more conscious of it and avoid this life event.

Else, the probability of ending up in a bad marriage can be on the high side.

Famous People with the Divorce Pattern

In my research, I chanced upon 3 famous people belonging to Character Root Number 7 personality who has the divorce pattern of 8-8-7.

Perhaps the most widely known and well-loved by many, Princess Diana was married to Prince Charles in 1981 at the young age of 20. But their marriage went downhill after 5 years arising from the couple’s incompatibility and age differences of 13 years. Eventually, their divorce was finalised on 28 August 1996.

Her numerology calculation is as shown below, where her birth date is 1 July 1961.

Russian President Vladimir Putin also has the divorce pattern 8-8-7 in his numerology chart. Lesser known in my part of the world, but from Wikipedia, we can see that he too has gone through a divorce event. He married Lyudmila Shkrebneva on 28 July 1983, and his divorce was confirmed on 1 April 2014.

The below diagram shows his numerology chart calculation where his birth date is 7 October 1952.

Dr. Mahathir Mohamad is born on 10 July 1925. He was the longest-serving and oldest prime minister in the world, having served as prime minister of Malaysia from 1981 to 2003 and 2018 to 2020. He is married to Tun Dr. Siti Hasmah binti Haji Mohamad Ali.

As the outlier among the 3 famous people, Dr. Mahathir is still married even though he has the 8-8-7 number combination in his chart. Perhaps he was able to walk out of his numbers and averted this event.

His numerology calculation is as shown below.

The following birth dates will have the divorce pattern 8-8-7. If you or anyone you know have these birth dates, then it could be something you want to be aware of and see what you can do to avoid this life event.

Assuming you are married, if you are indeed facing some marriage issue, then perhaps you can think about how you can change yourself to improve your situation.

But if you do not see yourself facing any marriage issue, which is obviously good, or you are not yet married but belong to any of these birth dates, then perhaps you should just need to be conscious about this as this is inherent in your numbers.

Do you belong to any of these birth dates? Or do you know anyone who is born on these dates and know them well enough about their background?

How accurate do you think numerology is for this pattern? Do leave a comment to share some thoughts.

And if you like this article, I will greatly appreciate your support by sharing this article to benefit more people.